Hello, it looks like you are using an out of date browser. For the best experience, please consider upgrading to Microsoft Edge, Google Chrome, or Firefox 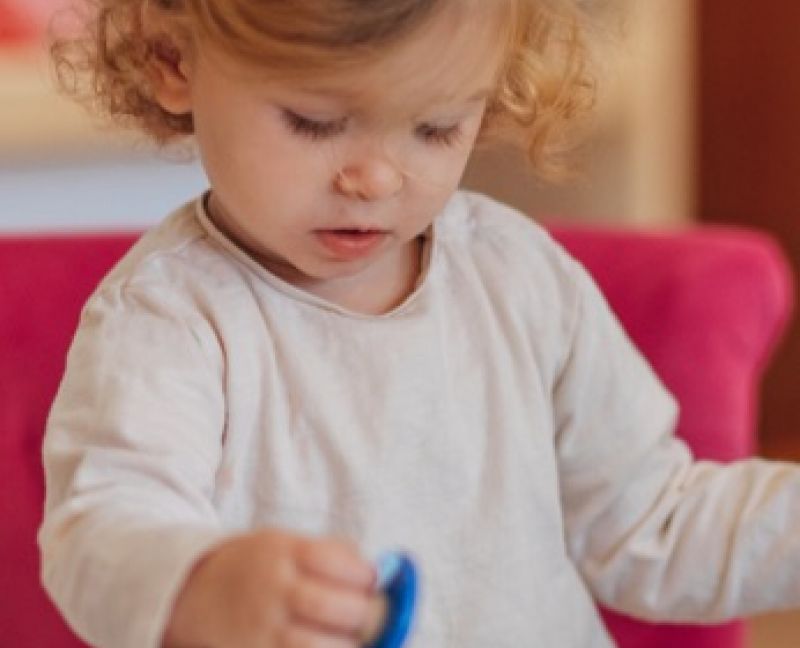 The dummy debate: Should we be ditching the dummy?

Often, I am asked by mums and dads if their child’s dummy use has caused their child’s speech problems. It seems as though a child’s use of a dummy has been added to the ‘parent guilt’ list.

Whether you call it a dummy, pacifier, soothie, dum dum… a dummy goes by many different names, but the one thing that remains the same is that it can play an important role in the life of a baby, a toddler, or even parents. Often the dummy does exactly what it is designed to do; it helps to settle your child.

Below is a list of the positive and negative effects of using a dummy.

So, what does the research say?

The University of Sydney found in their research gat bottles, dummies and thumb sucking in the early years of life do not cause or worsen phonological impairment, the most common speech disorder in children.

Dr Elise Baker, a speech pathologist at the University of Sydney stated that “The findings suggest that for the majority of children with speech delay the problem is not to do with the mouth, but rather associated with how children learn the sound system of language.”

As a speech pathologist I suggest to families that dummy use should be limited with breast-feeding infants, stopped altogether by the age of 2-3 (to limit the effects on dentition), avoided in infants and children with a history of repeated middle ear infections and conductive hearing problems. Dummies should be restricted to certain times of the day, for example rest time. It is important that a dummy is not used when your child is playing or socially interacting, as we don’t want to limit your child’s communication attempts or clarity of speech.

Tips to ditch the dummy

If you are worried about your child’s dummy use and think that it is impacting their speech and language feel free to contact us at Andrea Cooper Speech Pathology by emailing [email protected] or calling 0468606812.

To read more about the study by the University of Sydney, please follow this link.